Oxwitza was once the centre of the most powerful Maya kingdom on earth. Now, its ruins–named “Caracol,” or snail, for the empty shells that lie scattered all over the site–rest at the foothills of the Maya Mountains, accessible only via a narrow access road. Rugged enough to make you feel like Indiana Jones, the road winds up into the jungle, through a peculiar pine forest, across the mighty Macal River, and then back into the jungle again before arriving at the ruin itself.

Caracol Mayan Ruins is unlike any other site in Belize. Because it’s so secluded, there’s more wildlife that calls it home–like the ocellated turkey, the keel-billed toucan, and the legendary mot-mot. And like the famous buried city of Cumae in Italy, most of the city still lies sleeping underground. But even the small fraction of buildings exposed to the air offer testament to the city’s majesty. There are houses, ball courts, temples, causeways, and a spooky overgrown reservoir. In the main plaza, you’ll follow in the footsteps of kings up the nested stairways of Caana, the “Sky Palace”–at 140 feet, still one of the tallest human-made structures in Belize–at the top of which you can see right over the border into Guatemala.

If you close your eyes, you can try to imagine what the region used to look like: all the jungle cleared, farmland stretching to the horizon, supporting a bustling city of 140,000 people, which is half the modern population of Belize!

In addition to Caracol’s extraordinary ruins, Pacz Tours offers two stops on the way there or back: first, the breathtaking Rio Frio cave, with its eerie subterranean beach and ceilings high enough to fit a cathedral. (You can try capturing it all in one camera shot, but no one’s ever succeeded!) We also stop at Rio-on-Pools, a gorgeous set of waterfalls perfect for wading, with crevices that act as your own personal jacuzzi, or a waterfall that–if you position yourself just right–gives you a natural shoulder massage you’ll never forget.

Tour Guide Bruce, explains about Caracol and its link to the demise of the Mayan Civilization.

Review of tour done at Caracol in Belize

"Great Experience on 2 Tours.
We had a great experience with Pacz Tours. We did both the Caracol tour and the ATM Cave tour. Our guides were professional, talkative, informative, and all around great people who love Belize and all it has to offer. The lunches provided were exceptional and the level of personal interaction was superior to most other tours I’ve been on!" 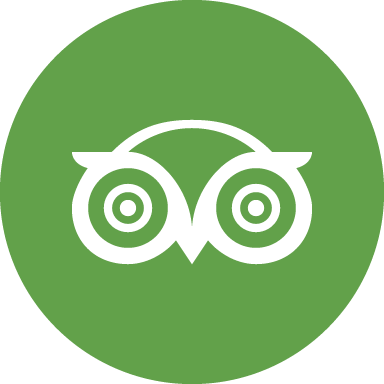