Is this cave worth it?

Belize ATM Cave Tour to the Mayan underworld ranked #1 of all the things to do in Belize.  Located in the Tapir Mountain Nature Reserve of the Cay District, the cave is about 1.5 hour drive from San Ignacio. It is one of the many archaeological site and Nature tours found throughout the country. It is not to be missed, even if you have claustrophobia.

On a caving expedition, National Geographic once documented and listed the ATM Cave as a sacred cave. Pacz Tours guide, Oscar and a few others are a specially licensed guides for the ATM Cave Tour.

Our team has worked with International and Belizean Archaeologists, Who have investigated caves since it was rediscovered. Our team has been leading a guided tour of the cave since it was open to the public in 1996.

The cave system on its own is a spectacular one to see and acts as a natural museum. You can see amazing rock formations, crystalline stalactites and stalagmites with a huge Cathedral-like chamber in the cave. The Mayan people use this cave for ceremonial and sacrificial purposes. Skeletons and ancient Mayan artefacts are some of the evidence still visible in the cave today. You will be a few inches away from these Skeletal remains and artefacts, at times walking on some undiscovered ones.

The highlight of this cave is the calcified skeletal remains of a young man in the main chamber. The skeleton was presumably that of a female, known as the Crystal Maiden.

Please note that when visiting the ATM Cave, there are no cameras allowed. For this epic Belize Adventure, you can request for us to send you photos.

Here's what you need to know!

This cave will be one of the coolest things you’ve done in Central America. Claustrophobic? The cave may be out of your comfort zone and if you’re feeling nervous don’t let that stop you!

The ATM tour duration varies among tour operators. Our Tour begins when you leave San Ignacio at 8:30 AM and return at 4 PM. You will spend about 3.5 hours exploring inside the cave. The tour is offered daily and is not doable if the cave is flooded.

The guide is what makes or breaks this experience. Oscar Carbajal, our main and one the best Guide specializes in the ATM Tour. He does an amazing job helping and explaining while guiding you through the cave.

Oscar has been guiding for more the 23 years. In his early days as a guide, he was working directly with some of the resorts, now he guides only the ATM tour.

The photo doesn’t portray his charismatic smile. So, we are hoping you will find the reviews of him on Facebook, Trip Advisor and Google Maps helpful for his amazing guiding service and expertise. 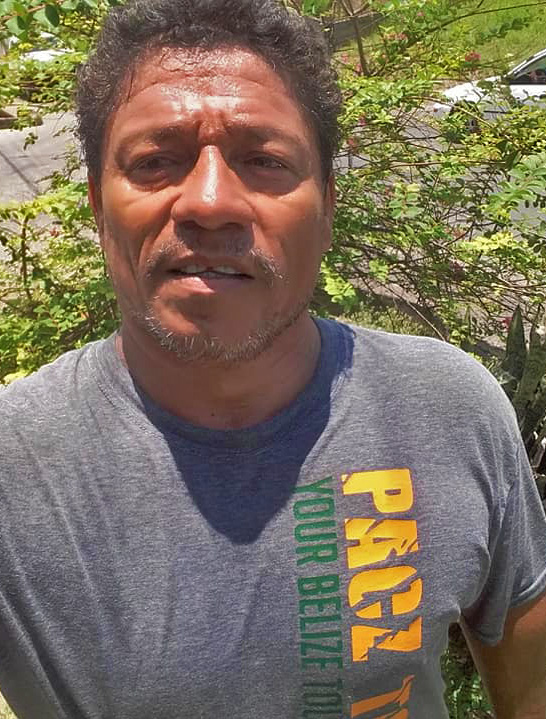 You be doing 3 river crossing before you even get to the cave. Including one crossing that is chest high water, for someone who is 5 foot 6 inches. The water is flowing out of the cave at the entrance. You step into the river and swim (dog paddling) because of your shoes and life jackets, for about 30 feet.  That is if you are not a strong swimmer! After that, you’re in the ankle or waist deep water.

You will hike (it’s walking) to the cave entrance. Then once inside you are climbing over and through rocks inside. This is why the sturdy shoes are critical! Our guide will tell you exactly where to put your hands and feet. There are a few tight spaces that aren’t favorable to tall people! But guys over 6 feet has done the Belize ATM Cave Tour.

Doing the ATM Cave tour from another destination

From Placencia or Hopkins – You can range to meet at Teakettle Village at the ATM Sign. We can also arrange transportation to and from the ATM Cave from these locations.
From Belize City – If you are staying in San Pedro or Caye Caulker. You will need to take the Earliest water taxi to Belize City. We can have transportation waiting to take you to meet our Guide at the ATM Cave Sign in Teakettle Village at 8:45 AM. 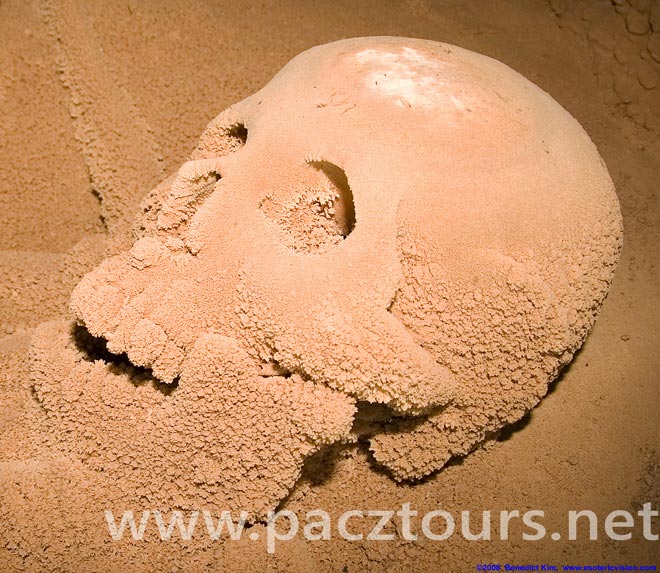 "We did the ATM tour with Pacz Tours, our guide was Oscar. We had an AMAZING experience - was our favourite tour of the trip. Be prepared to be wet 80% of the time. But this experience was unlike any other I've done, don't want to spoil it too much but it's worth your day. Definitely moderately strenuous, be prepared!."